FX Monthly March 2018 >> What a difference the VIX makes 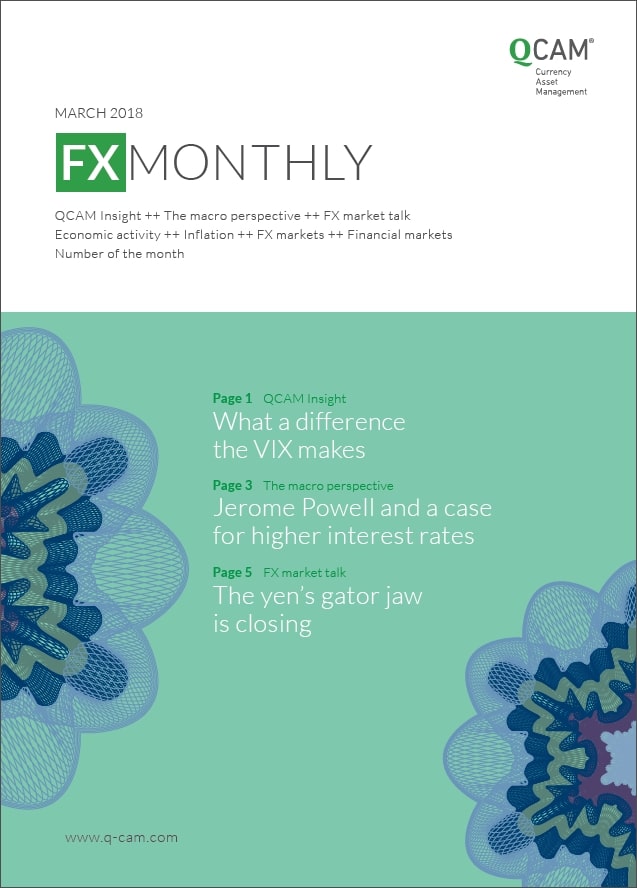 What a difference the VIX makes. The euro was 2017’s surprise winner, gaining 13.9 percent versus the US dollar and also substantially vs the Japanese yen and the Swiss france. But so far this year, the tables have turned. The euro has risen 2.4 percent vs the US dollar, but lost versus the Japanese yen and the Swiss franc has managed to keep up. What’s different this year?

Jerome Powell and a case for higher interest rates. The market volatility that began about a month ago was initially attributed to concerns about higher US inflation. Adding to that, a stronger economy will in any case require higher real interest rates. Last, the Fed is not being helped by unorthodox White House polices on fiscal deficits and trade. An overview.

The yen’s gator jaw is closing. Regular FX Monthly readers know that we often point to the Japanese yen as one of the most undervalued currencies against the majors. But for several months now USDJPY has been edging back in the direction of its purchasing power parity. A good sample that freely traded currencies cannot ignore the fundamentals forever. 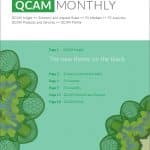 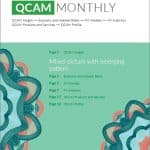 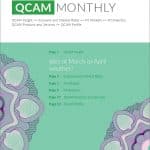 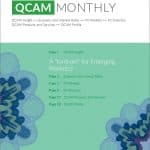