What to make of it?

The outcome of the US election was again a surprise as the “Blue Wave” was not as strong as expected. Still, markets have responded favorably, hoping that a more centrist government may emerge. The USD has weakened in response.

Global economic activity recovered strongly in the third quarter but momentum is now fading as the recovery is moving from the re-opening rebound to a second more cyclical phase, which is still marked by significant corporate balance sheet and labor market distortions, while a new round of Corona infections is undermining mobility and activity, especially in Europe.

Currency markets were largely range-bound in October and running into the US election. The main exception was the TRY, which fell nearly 10%. Among major currencies, the SEK was one of the best performers, while the CNY stood out among emerging market currencies.

Going into more detail: Based on our proprietary analytical framework to take scalable exchange rate positions we are taking a close look on individual currency pairs 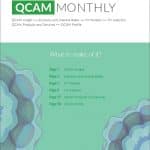 The outcome of the US election was again a surprise as the “Blue Wave” was not as strong as expe...» mehr 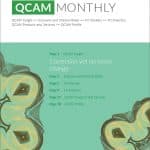 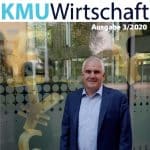 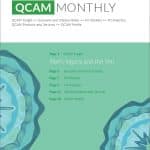